A downloadable game for Windows and macOS

It’s a beautiful day outside. The hippos are screaming, the dinosaurs are dying and all you want to do is play some miniature golf. You have no clubs, but that’s okay. Mother Nature has you covered.

Disaster Golf is a fast-paced game that requires you to react on the fly. Experiment with many combinations of Natural Disasters to navigate the golf ball through wild and diverse hole layouts. Most importantly, have fun finding out where you might end up next!

Extract the zip file, and you will find the build folders for Windows and Mac OS embedded in the folder. Look for the application that has our logo as an icon and open it to play the game.

MAC USERS (UPDATED): The game application is not licensed by an Apple-recognized organization, so your Mac computer may not allow you to open it initially. To solve this, complete the following steps:

WINDOWS USERS: If you attempt to run the Windows build and the system prevents you from running it, click the More Info dropdown and then click "Run Anyway".

The game is very fun so far! However, I do have a few issues.

I think the tutorial is a little bit confusing at times. Perhaps tutorial 3 should be before tutorial 2, so users can get a bit more of an explanation for how combos work before the timed level. Also, I think some of the tutorial cards are a bit too wordy, like the one explaining the keyboard camera controls. I would guess that  users are familiar with the concept of needing to move the camera to see better, so I think you should just explain the controls and leave it at that. In tutorial 2, an additional information card comes up after you place the first disaster, but I didn't even notice it at first because I was trying to get a good time. I think this issue would be solved by switching tutorial 2 and 3, and omitting the second card from the timed tutorial level.

Overall I love the concept for this game, and I had a lot of fun playing the tutorials and first level, experimenting with different disaster combos. I would love to see more disasters and more levels! Great job so far, especially with the game's artwork!

I think the best time among the development team and playtesters is 8 seconds.

Aight, that was fun. Disaster combos very cool. Got sub 30 on level one.   Very against having a random selection of disasters to choose from  in a speedrun game. That just means I restart. No audio, but vid below. 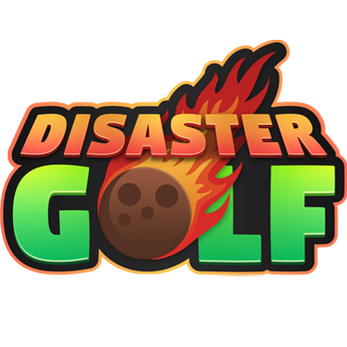